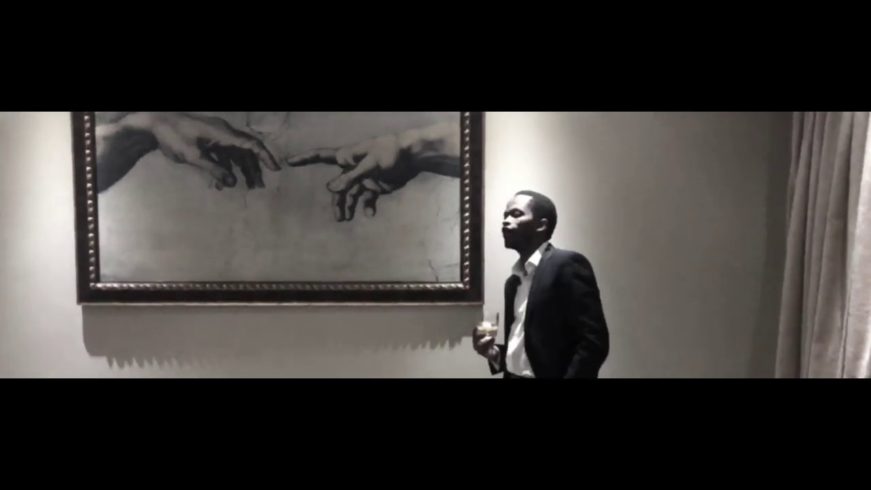 Zamani Ngidi aka Zee, is a rapper and music producer born in Johannesburg, South Africa – Hailing from his hometown of Benoni, a commonality he shares with Charlize Theron & The Princess of Monaco.

Formerly an Insurance Executive at US based financial services juggernaut Aon, Zee penned a distribution deal after discussions with Rel Carter (Jay-Z’s nephew) and following the success of his critically acclaimed mixtape “All Good Things,” the South African born rapper Zee, has released his album “Lightwork” through his record label Zee Worldwide, distributed by New York based publishing company, EQ Distro, home to artists such as Ryan Leslie, Kelly Rowland and Tinashe to name a few.

Zee released “Told You So,” from the album as the first single.